So I knew I wanted to make a paleo friendly muffin that would appeal Mr W and to kids of all ages. We had some ripe bananas and fresh dates on hand so I scoured the Internet and found this Martha Stewart recipe which I paleo pimped to suit our household. The result was impressive. So much so that the word 'more' spilled out of Mr W's mouth today. If I'm honest, he was on the verge of saying it anyway but these muffins sealed the deal.

Now buckwheat isn't considered strictly paleo and falls into the grey area along with quinoa. However, it is considered a 'cheat' food by many who follow paleo and primal lifestyles. If you would prefer to avoid it, substitute it for coconut flour which works just as well. 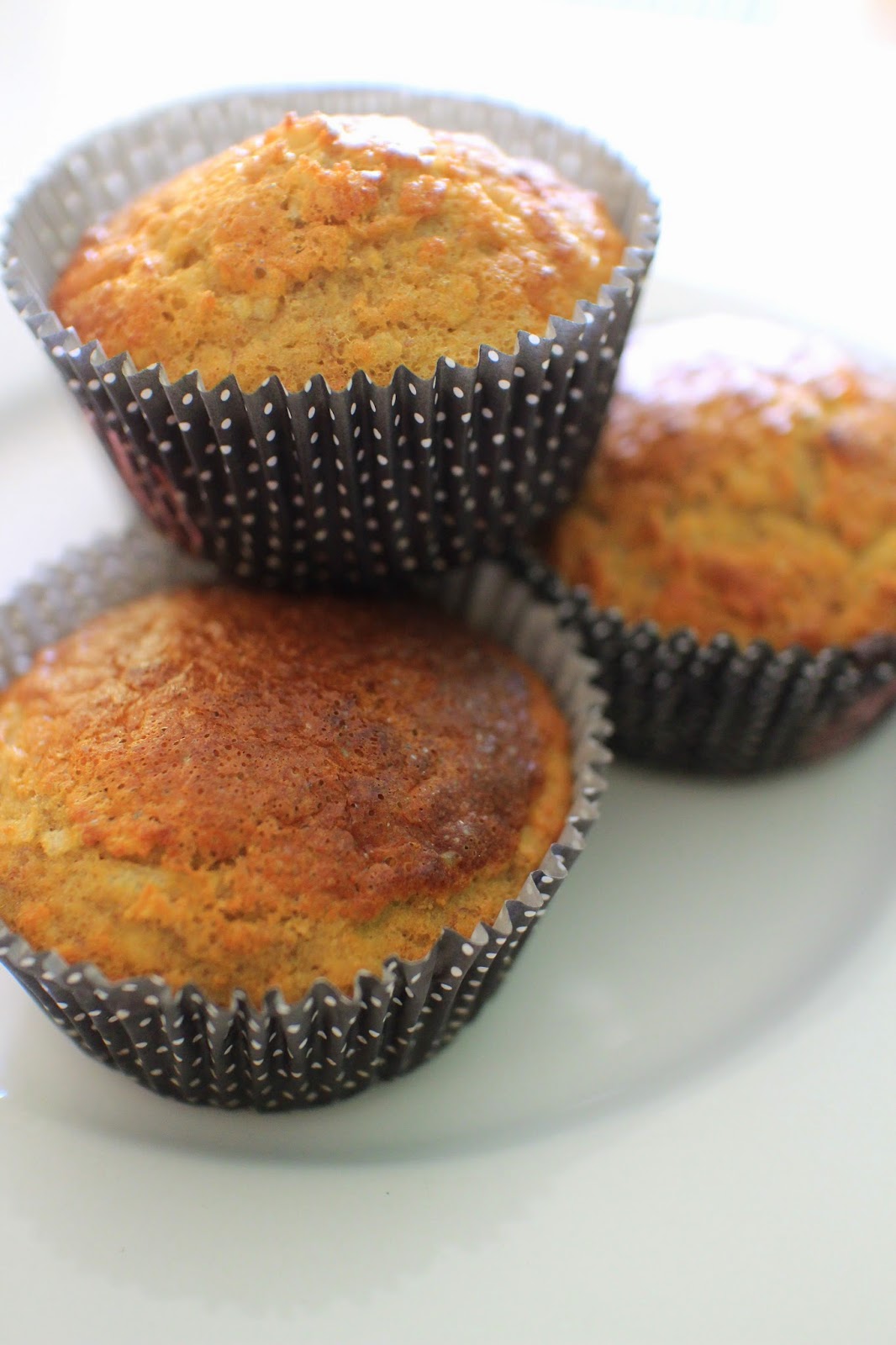 Mix the wet ingredients into the dry and pour batter to fill 3/4 of each liner. Bake until golden brown and a toothpick comes out clean, about 20-25 minutes.

Cool on a wire rack.