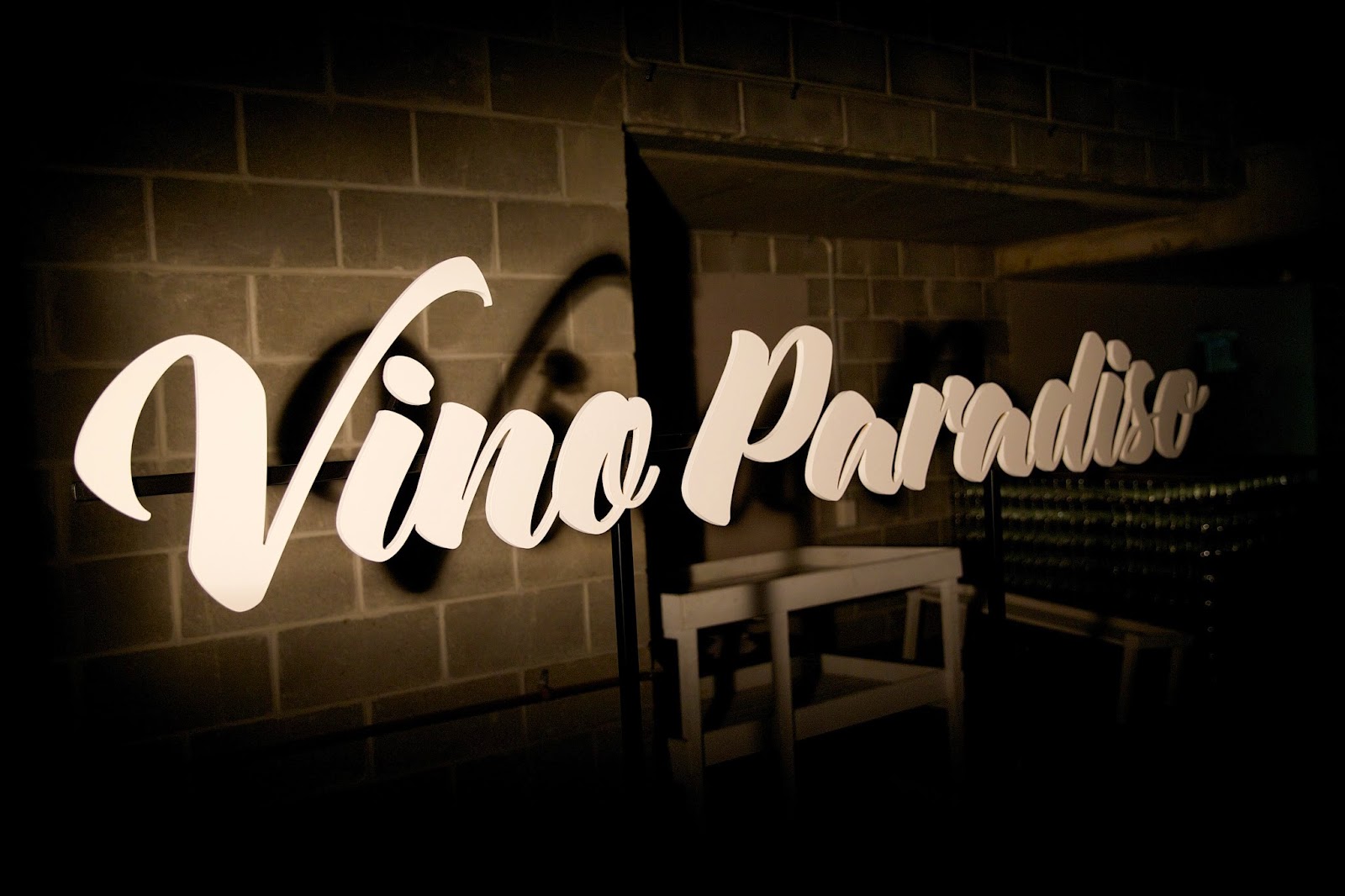 Guests were treated to a sneak peek of what to expect during the three-day event set to be held at Australian Technology Park from October 31. 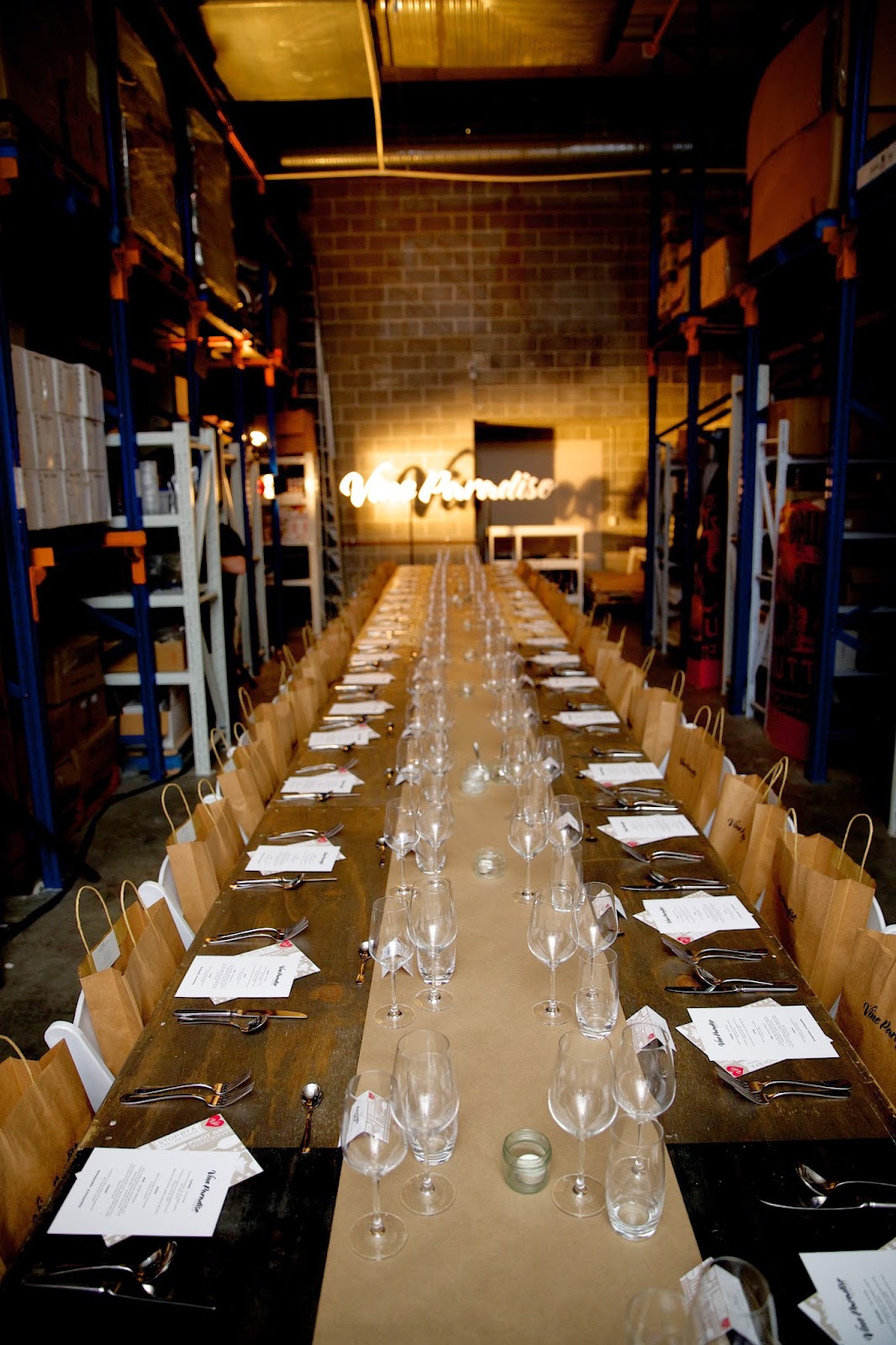 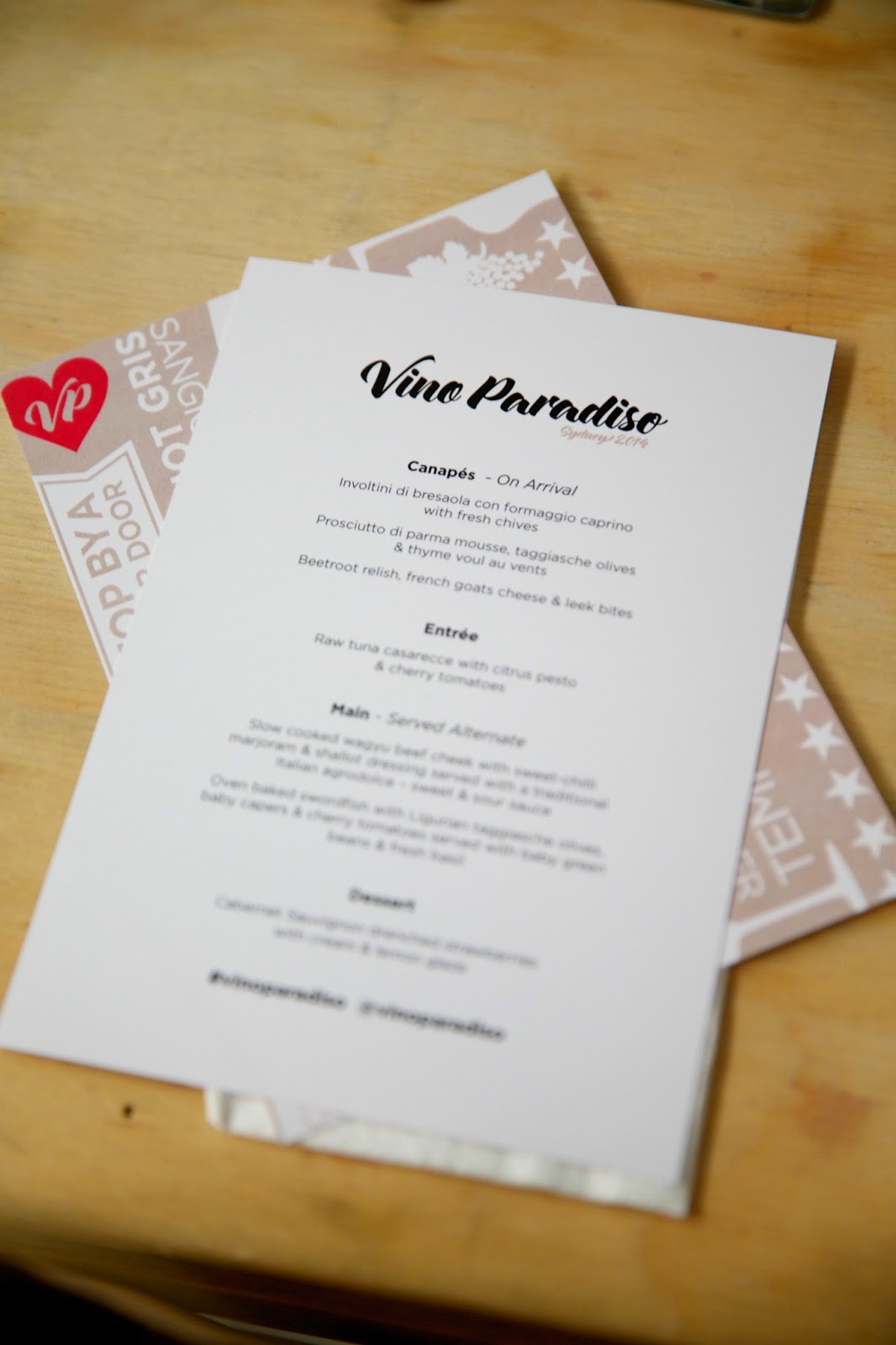 The festival will be headed by a team of Tastemakers who will hold a series of masterclasses throughout the festival.  Some of the Tastemakers in attendance at last night’s event were Darren Robertson, one of Australia’s hottest chef’s of Three Blue Ducks fame and co-host of Network Ten’s Recipe to Riches; Oscar McMahon from craft brewery Young Henry’s; Grant Collins who is one of the world’s most recognised mixologists; Ian Rayner from Western Australia’s biodynamic cidery - Custard & Co.; Sarah Limacher sommelier from The Keystone Group and winemaker Tom Egan from Jed Wines and wine importer for Sydney’s Porteño restaurant.

Directors of the festival, Keiran Tanner and Matt Williams wanted to “shake things up a little” and have spent the last few years traveling overseas researching hundreds of food, wine, music and lifestyle festivals in order to re-image what Australian’s are used to. 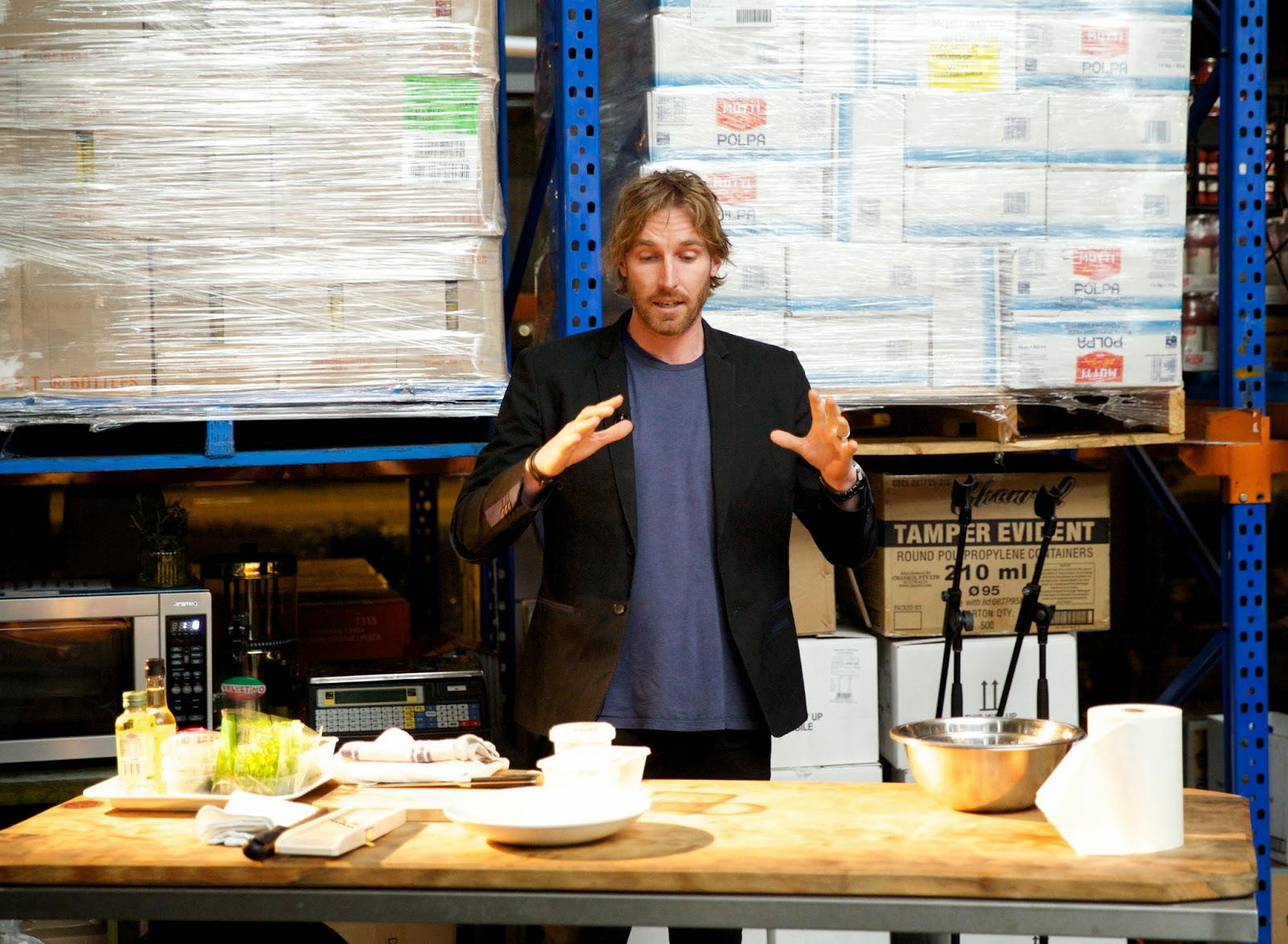 The evening began with a live cooking experience by Darren who whipped up a seasonal Kingfish, pear and white radish salad. 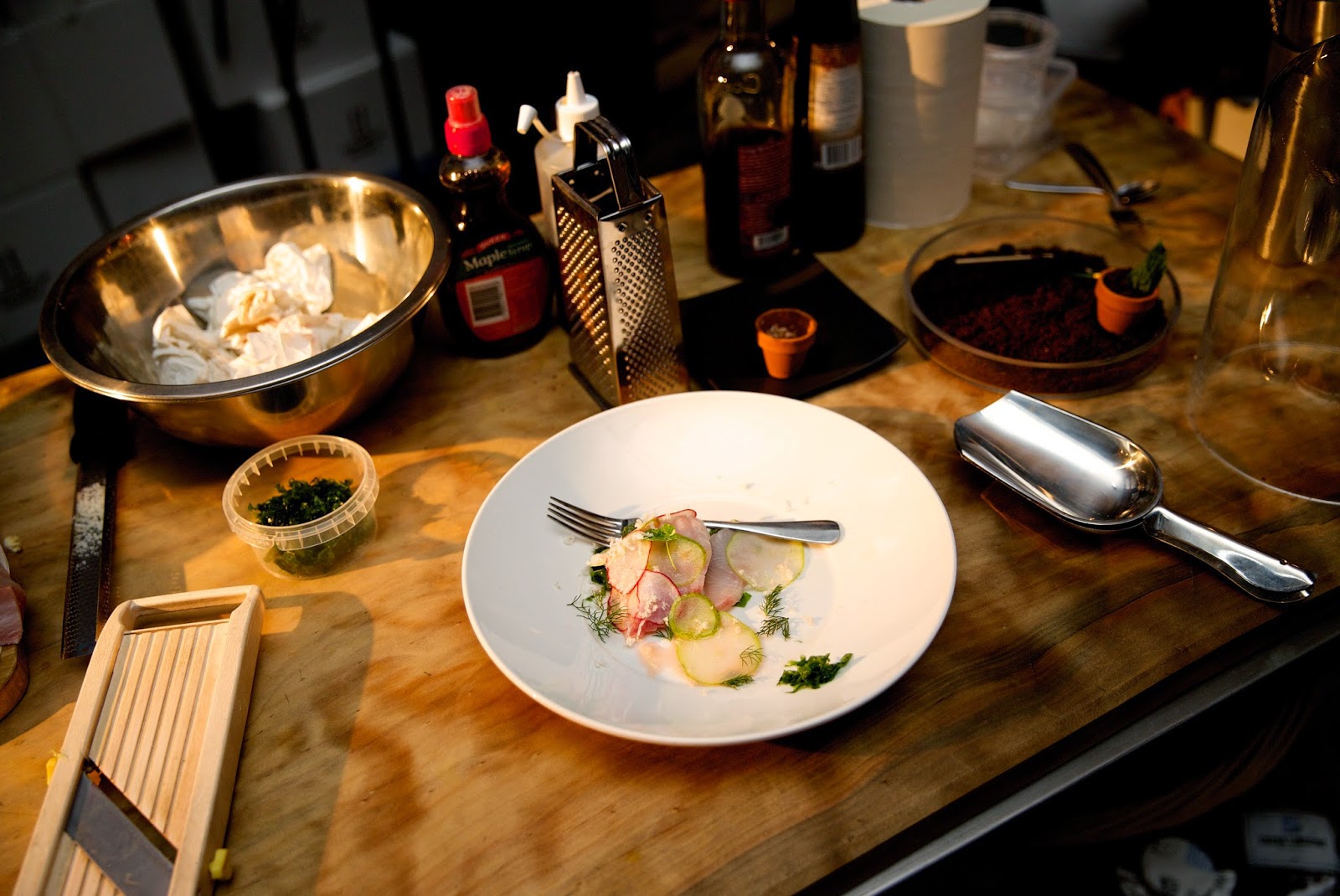 “ Vino Paradiso is new and on the front foot in regards to delivering engaging activity from progressive leaders who are crazy about wine, food, craft beer, cider and spirits and want to share their knowledge with other Sydney wine and food enthusiasts. I’m really looking forward to being part of the festival this Spring” said Darren.
As part of his role, Darren will host a series of interactive cooking demonstrations on how to prepare fresh seafood and seasonal produce.

Originally from New Zealand, sommelier Sarah Limacher greeted guests and spoke enthusiastically about her love of wine and food.

Together, Ian Rayner and Oscar McMahon spoke of their love of craft brewing and how they are both passionate about encouraging Australian’s to support and enjoy local craft beer and cider. 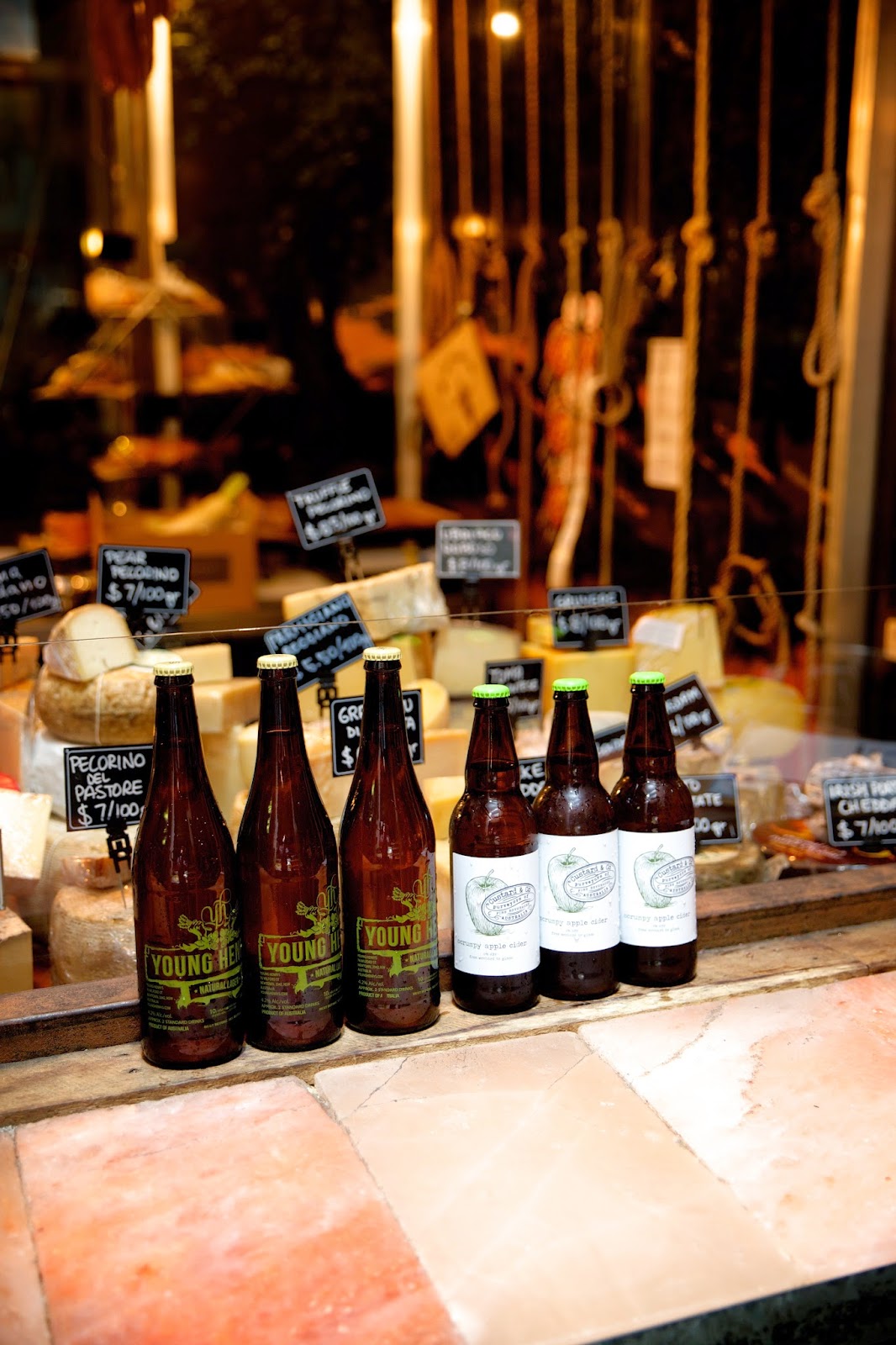 Cocktail Tastemaker, Grant Collins wrapped up the evening impressing guests with a cocktail demonstration that resulted in an impressive Affogato Martini served with rum and vanilla ice-cream and a side of edible soil. 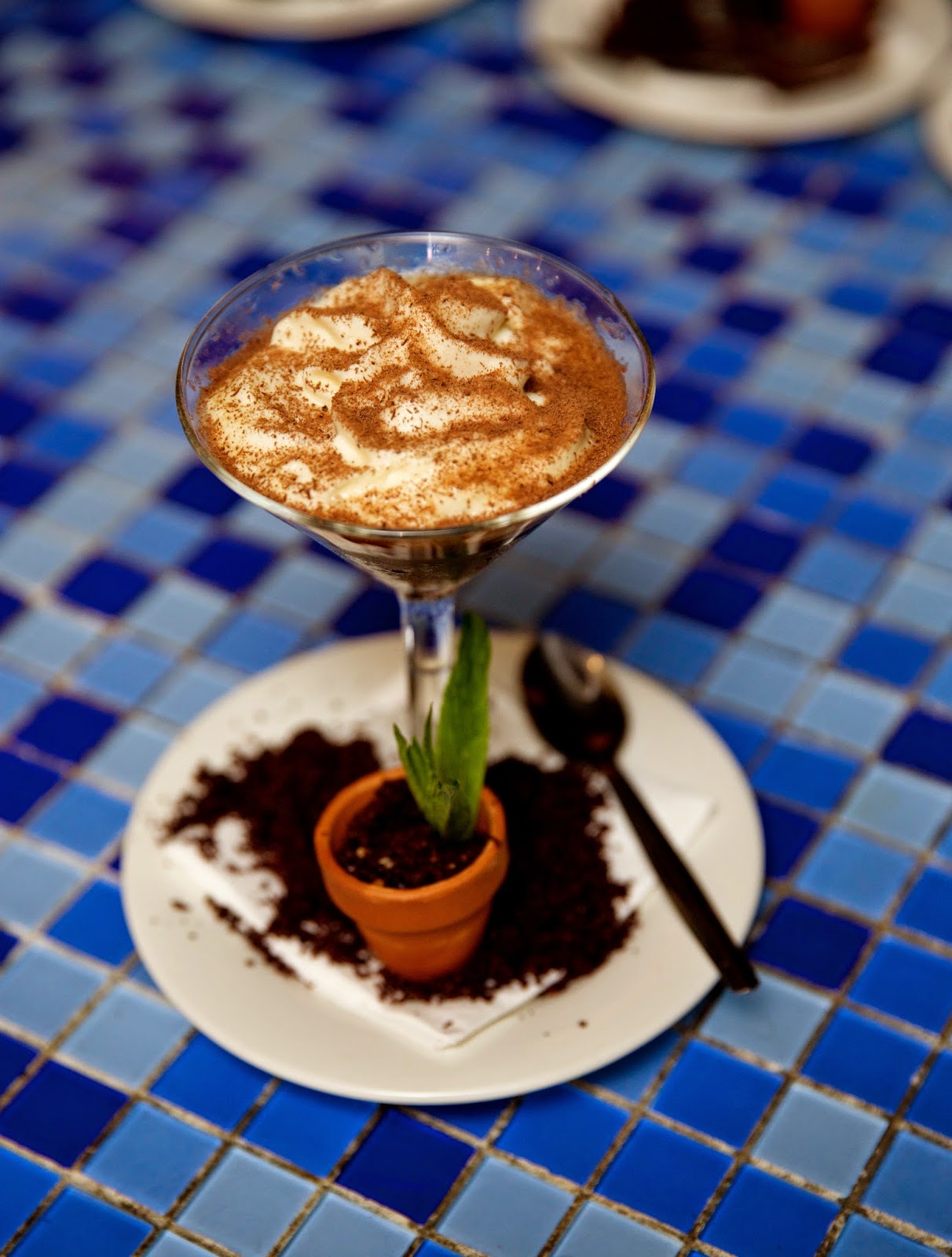 The exclusive three-course dinner set the scene for the upcoming three-day festival that will provide a new experience, allowing Australian’s to get involved and engage with Australia’s best food, wine, spirit, craft beer and cider producers.

Promising to be different to festivals that have come before, Vino Paradiso will offer ticket holders a variety of fun and interactive activities that include pop-up bars and stalls, grape crushing, a live art installation, music, competitions and an Instagram photo booth. 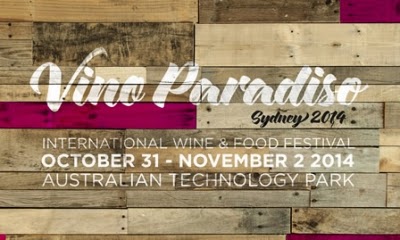 HOW MUCH: Tickets are on sale now from $25

For more information head to http:www.vinoparadiso.com.au


The Food Mentalist attended this event as a guest of Vino Paradiso.