A Taste of @ The Intercontinental, Sydney

Last week saw the launch of the first of a fabulous series of four themed degustation dinners being held at Sydney's Intercontinental Hotel. 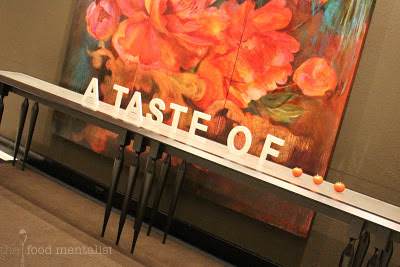 The series concept will showcase local and seasonal produce with a strong focus on quality and flavour. Aptly titled A Taste Of, the series has commenced with A Taste of Artisan Butter with Pepe Saya - Sydney's very own renowned artisan butter king. 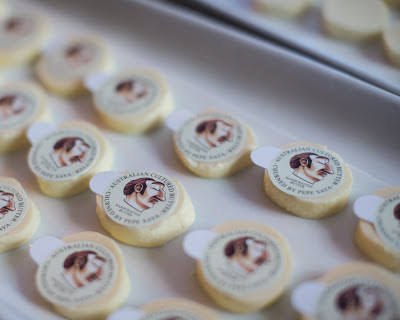 In creating the first menu, Sous Chef Pouteau was inspired by his upbringing in Brittany, France where butter is an essential part of French cuisine.  On Pepe Saya, he said “His beautifully-made butter already has a cult following among Sydneysiders, but the way in which they will experience it through the new A Taste of Artisan Butter degustation will be something new altogether..."

Having sampled the menu at the series launch I can attest that it is indeed impressive. 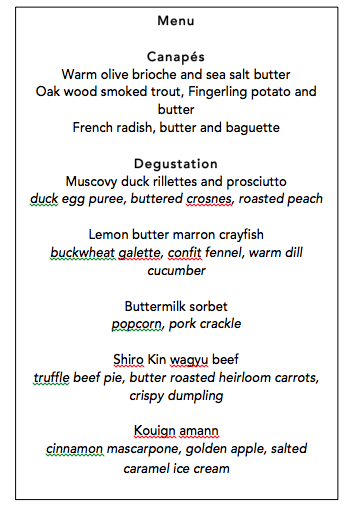 I also had the pleasure of meeting with each of the producers and chefs whose passion and flair for producing and using quality seasonal ingredients was very inspiring.  The flavours of the ingredients were divine, the chosen menus pay great homage to the carefully selected produce.

The degustation dinners include: 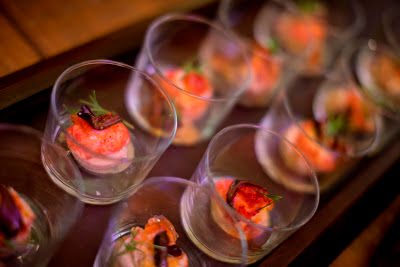 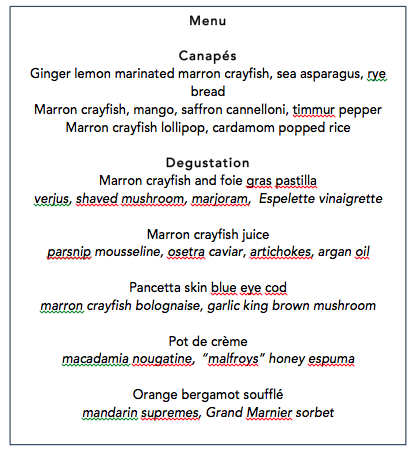 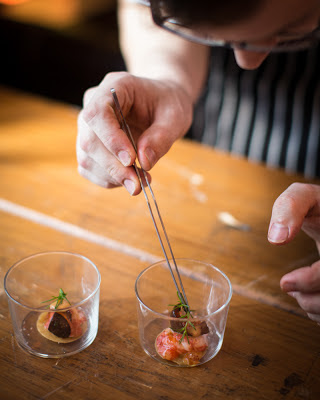 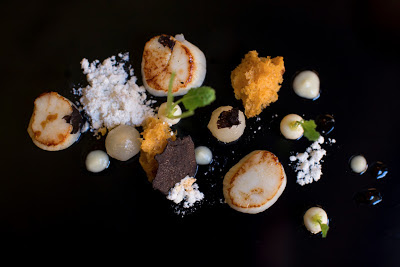 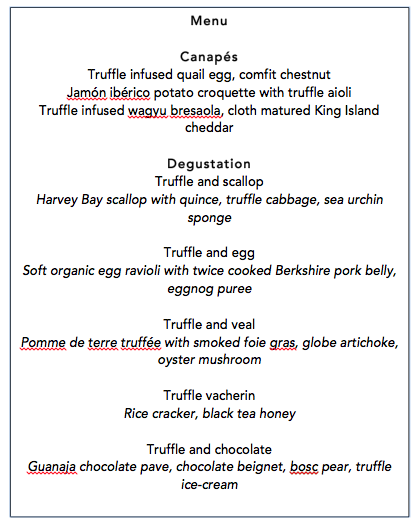 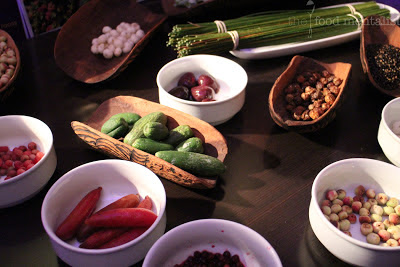 Each menu will also be complimented by wines from around Australia. 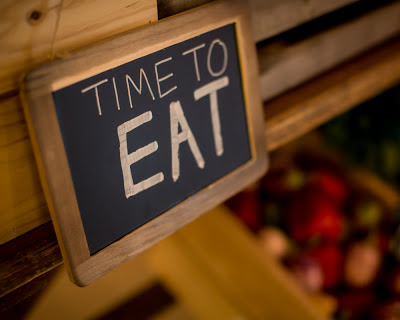 A Taste of dinners are available for $85 per head or $115 with matching wines.

Served from 6.00pm in Cafe Opera, located on level one of the hotel’s stunning circa 1851 Treasury Building. Bookings are essential.

To find out more or to make a reservation click here Tell me, which menu do you like the sound of most? or are you like me and can't decide?