It's been a while since I cooked with cider and knowing I was going to visit my Nan this weekend I thought it would be the perfect opportunity to experiment with this recipe.

This recipe is a little similar to an Irish soda bread but instead of using bicarb the fizz comes from the cider.

I used a low fat natural yogurt to give the bread a healthy boost. I also added a little cinnamon for spice, but you can omit it if you prefer or experiment with other spices depending on your tastes.

The cider gives this damper style bread a lovely sour dough flavour. It's prefect served with a little of butter and some golden syrup. Yum!


Apple Cider 'Damper'Bread
An Original Recipe by The Food Mentalist 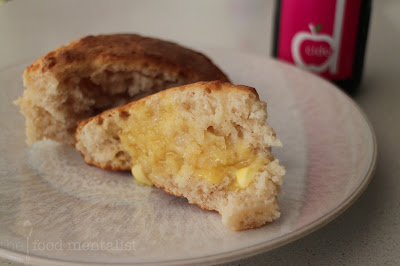 Combine sifted dry ingredients in a large bowl and make a well in the centre. 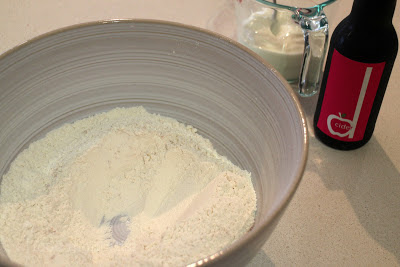 Add yogurt and cider and using a circular motion ( and your hands), gather all the mixture together until you form a sticky ball of dough. Remove from the bowl and knead very gently on a lightly floured surface to shape the dough into a round disc about 1 inch thick all the way around.

Score the disc into 8 equal slices. 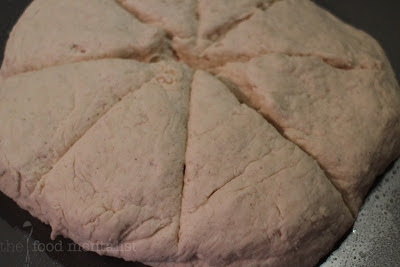 Paint the top of the scones with a little of the remaining cider and place on a flat baking tray and bake for 15-18 minutes or until they are golden brown. 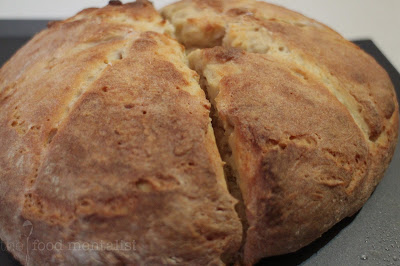 Serve with a little butter and honey or golden syrup. 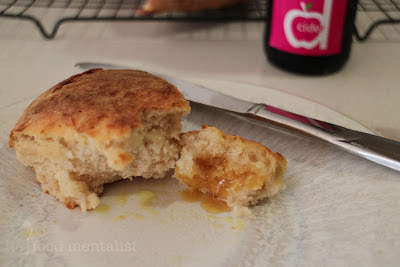 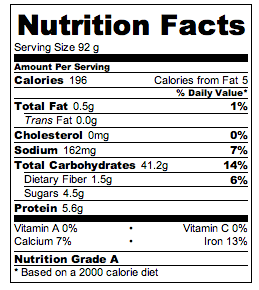 Tell me, do you prefer honey or golden syrup?