I hate Monday's as much as the next guy. But this week I have just the thing to get you through the week ahead : Street food fusion at it's best - An 8 course feast to celebrate Mexican Independence Day featuring the very best of North Mexican & American Barbecue cuisine this coming Saturday 15 September. 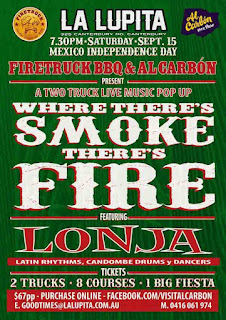 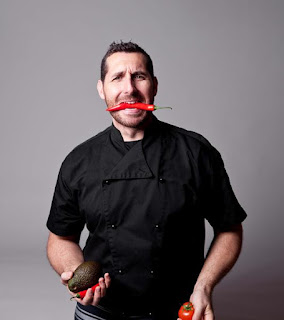 Both Attila and Olivia know their stuff, having travelled respectively through North Mexico and across the American 'BBQ-Belt' perfecting their craft and learning from the best.

Having sampled offerings from both, I can attest that this collaboration will be absolutely D.E.L.I.C.I.O.U.S!!!!! Think juicy melt-in mouth slow cooked pulled pork and succulent meats wrapped in fresh tortillas laden with all the trimmings. And don't get me started about the amazing Raspados - a signature shaved ice dessert that is sweet, fruity and soft as snow. Attila has even imported a specialised machine to make them. 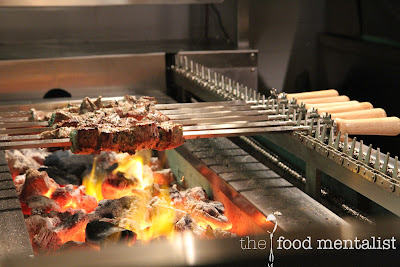 I have personally been obsessed with the concept Food Trucks and street food since first stumbling across the television show : The Great Food Truck Race on the Food Network whilst we were on our honeymoon in 2010.  Pete remembers me telling him how I had hoped that the trend would catch on here in Australia. Fast forward 2 years and here we are.


Not only will the evening feature street food worthy of the 'taste sensation' title but there will also be loads of Latin entertainment too.

Mexican Botanas - Bar Snacks and a glass of Sangria or Cerveza 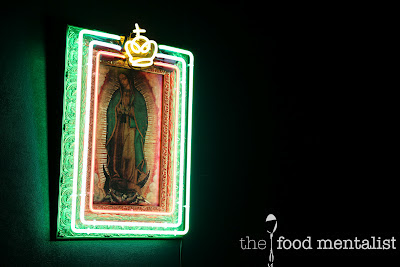 For more information and to book tickets visit Al Carbón here and click on the purple 'Bookings and Store' tab. 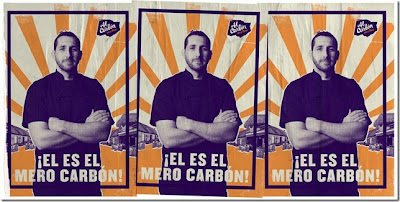 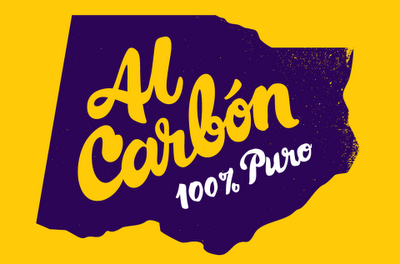 If you can't make this week's pop-up connect with Facebook & Twitter above for  upcoming events featuring Al Carbon.