For this cookbook challenge we had to work with the colour blue. Blueberries instantly came to find as I had some in the freezer.


Numerous scientific studies have sprouted about the nutritional benefits of eating blueberries including its high vitamin C and antioxidants.However, some of you may not be aware that a 2007 study in the International Journal of Cancer reported that compounds associated with the antioxidants in blueberries were also linked to the lowest rate of ovarian cancer in women. Another of these antioxidants is believed to reduce lung cancer in smokers, reduce anxiety, depression and inflammation. So go out and buy some today!


One of the best things about blueberries is that they can be frozen so easily and whilst their vitamin C is slightly reduced when frozen, the important antioxidants remain just as potent as they would if the blueberries were fresh.


I hope you enjoy making this super easy and delicious blueberry sauce. Its great for just about anything. Serve it spooned over a good quality vanilla bean icecream, with some creamy Greek yoghurt and muesli, or in a smoothie.


Method
Cook blueberries, sugar and half of the orange juice in a small saucepan, stirring, until the mixture dissolves. 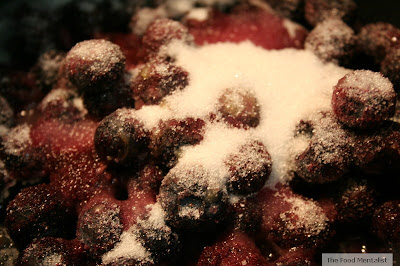 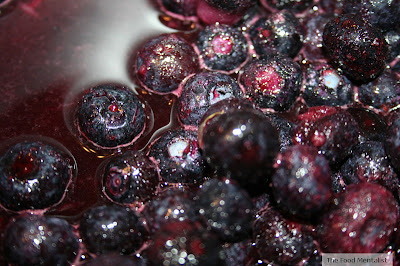 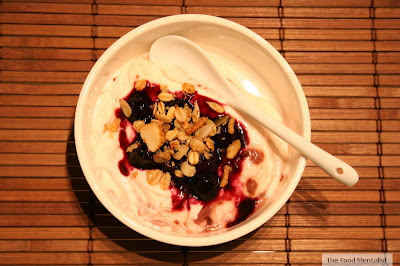